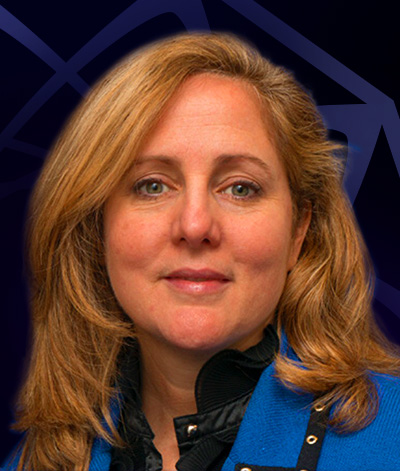 Most recently, she was the Director of Emerging Managers at the New York State Common Retirement Fund, overseeing over $7 billion in commitments to more than 120 smaller and emerging firms.  She is passionate about supporting the incubation of owner-manager entrepreneurs, those with a strong record of allocating to small buyout, growth equity, and other private fund strategies.

Previously, she was the Managing Partner of Decagon Advisors, focused on the due diligence of smaller private funds as well as supporting the launch advisory practice for newly forming firms.  Decagon was formed as a direct result of the evolving needs in her previous role as Macroeconomic and Due Diligence Analyst at KCS Funds, a Fund of Funds. Prior to that, she served in asset management and client-facing roles as a Director at Deutsche Bank (formerly Bankers Trust Asset Management) after beginning her career at KPMG in the Financial Services practice.

She holds a Bachelor of Commerce, Honors, from Queen’s University in Canada and an M.B.A. from the Wharton School of the University of Pennsylvania. She is a CFA charterholder and a Canadian Chartered Accountant. In addition, she serves as Director of the Levy vonWald Foundation, which primarily focuses on literacy initiatives in New York State.