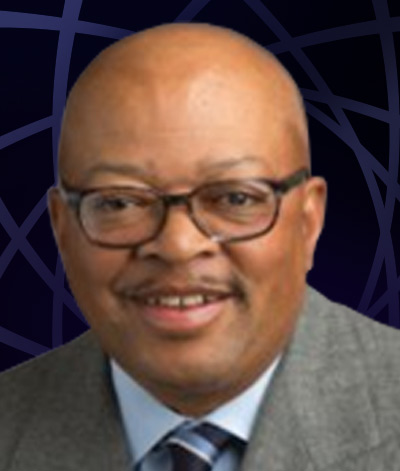 Milton advises the Steward team across key initiatives as well as areas opportune for deployment of the firm’s strategy. Milton retired in 2012 and currently serves as Chair of the Advisory Board for Castle Oak Securities, L.P. and as a Trustee/Director for the Liberty All Star Funds. Previously he was non-executive chairman at Nextier Companies, LLC, Managing Director at UBS Investment Bank, where he was also the America’s Head of Diversity and Inclusion, President and COO at Blaylock & Partners, L.P., Managing Director at Salomon Brothers, Inc. and Corporate Lending Officer at Chase Manhattan Bank.

Milton currently chairs the board for The Lead Program, a cross-sector collaborative focusing on developing high potential youth of diverse backgrounds. Previously he served on the Wharton Graduate and Undergraduate Advisory Boards, South Carolina State University Board and the Board of the Harlem School of the Arts. In 2012 President Obama appointed Milton to be a member of his Board of Advisors on HBCUs. In 1994 President Clinton appointed Mr. Irvin to the Advisory Committee of the Pension Benefit Guaranty Corporation for which he served as Chairman from 1995 to1997.

Milton earned his B.A. from the United States Merchant Marine Academy and his M.B.A. from the Wharton School of Business at the University of Pennsylvania.